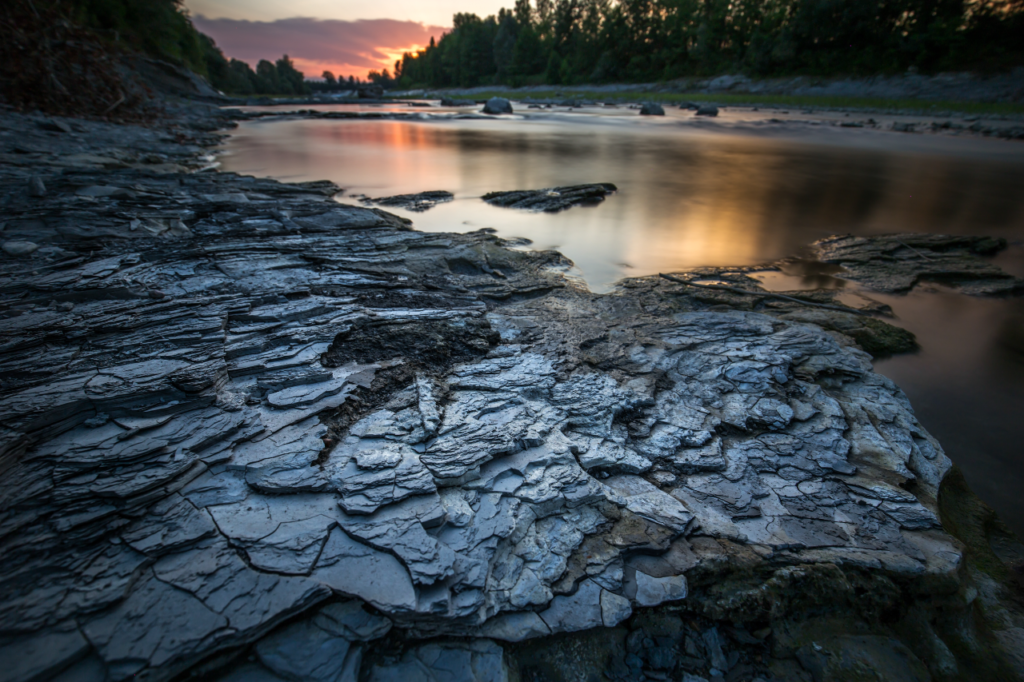 Colloidal minerals are trace minerals that are derived from microscopic sized fossilized minerals, found primarily in Utah and the surrounding areas. They are also found in clay in certain geographic areas and were once used by Native Americans in medicinal clay treatments (the idea being that the minerals were absorbed through the skin). Other common sources of minerals are soil and bodies of water that have not been significantly affected by pollution.

Colloidal minerals are involved in important chemical reactions in the body, such as

Unfortunately, in many parts of the world, including the U.S., the soil in which our food is grown is adversely affected by certain farming practices, extreme weather, erosion, and toxic runoff, which depletes it of minerals. Holistic physicians often suggest that people who live in areas where the soil has been tested and is known to be deficient, take colloidal minerals. They may need to take a multi-mineral formula or they may need to take specific mineral supplements. Some of the minerals that are found in a colloidal mineral formula include boron, calcium, chromium, copper, iron, magnesium, manganese, molybdenum, phosphorus, potassium, selenium, silver, sodium, sulfur, and zinc.

Speak to your natural medicine doctor about whether you would benefit from a colloidal mineral supplement.

Posted in Articles, Nutrition
← Dance, Dance, Dance! It’s Good for You.Not Just Fish Food: Kelp is Healthy for You, Too! →