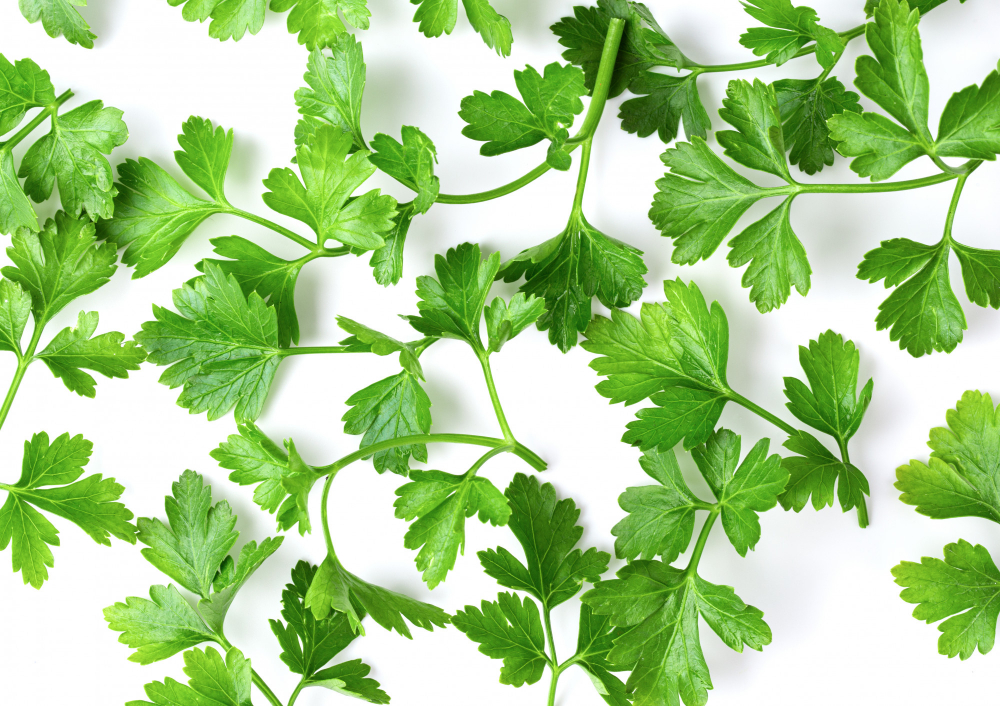 The wonderful deep green hues of plants and vegetables comes from a pigment known as chlorophyll. Plants use chlorophyll along with sunlight to obtain nutrients. In many cultures, chlorophyll has been used as a supplement for healthy aging, acne treatment, wound healing, and supporting detoxification. In holistic medicine, chlorophyll is recognized for its many protective properties, particularly against the accumulation of pollutants in the body, such as dioxins and PCBs.

Some of the many foods that are abundant in chlorophyll, include but are not limited to:

Algae (e.g., chlorella and spirulina) is dense in chlorophyll. Blue-green algae in particular has been used in traditional and holistic medicine to provide foundational nutritional support for organs involved in elimination and detoxification. Chlorophyll seems to promote the excretion of toxins from the body’s essential detox organs and pathways such as the liver and intestines.

Chlorophyll supplements are available in different forms: drops, pills, capsules, powder, juice, or concentrated liquid. Depending upon the form used, research has identified the following health effects of chlorophyll: antioxidant, antiseptic, and antiviral.

Much of the clinical research on chlorophyll is “early stage” and has been done on animals, as well as people who are receiving chemotherapy treatment. It is not known if chlorophyll is safe for pregnant women or those who are breastfeeding. It also may not be suitable for people with an autoimmune disorder. If you have concerns about toxicity stemming from unsafe drinking water, occupational exposure, soil, mold or other environmental pollutants, speak to a holistic practitioner about chlorophyll supplementation.

Posted in Articles, Health, Nutrition
← Benefits of Constitutional Hydrotherapy during Stressful TimesPhosphatidylcholine: Good for Your Cells! →